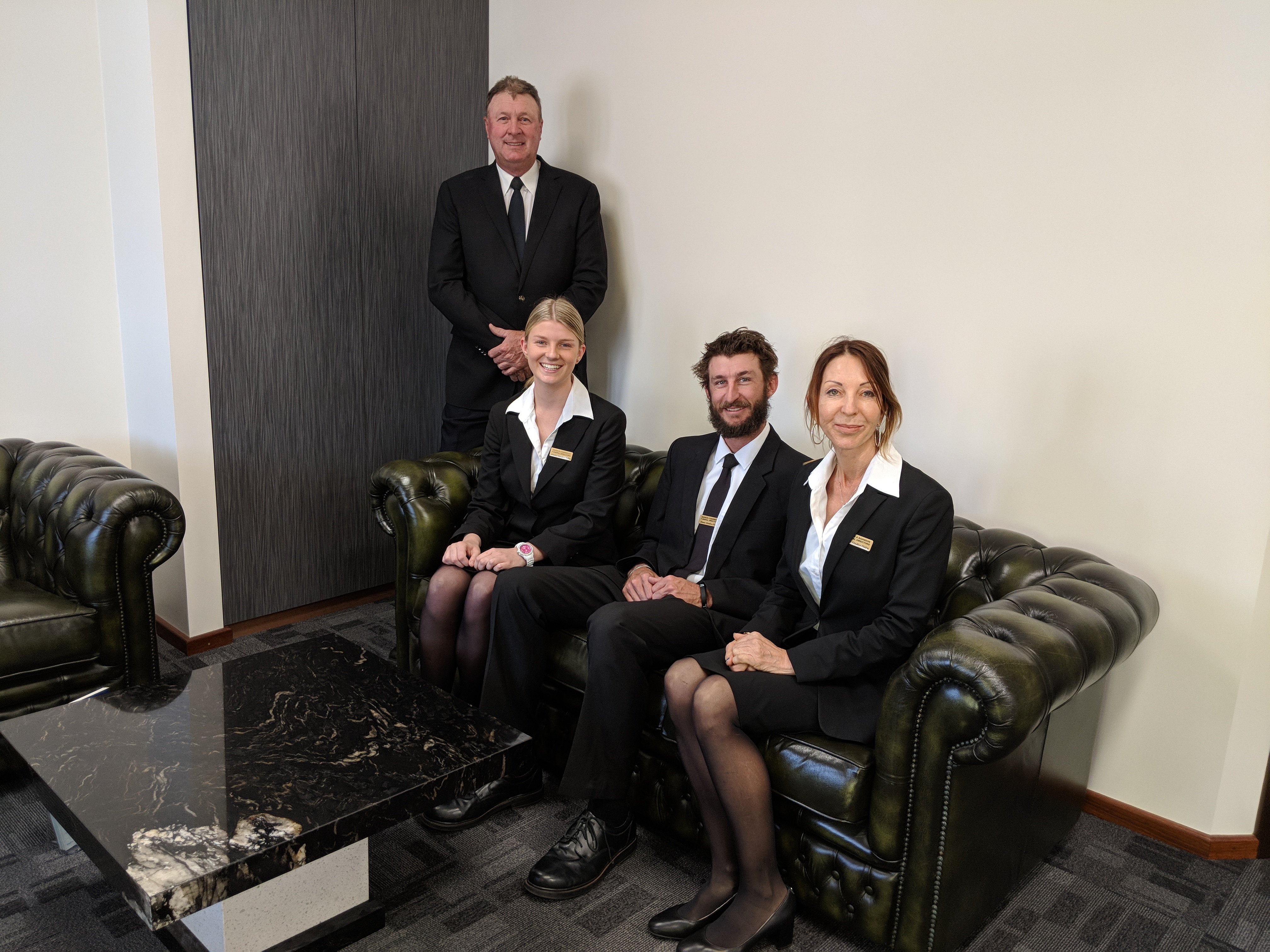 Maria Giudice-Nairn, owner of Giudice and Barndon Funeral Directors and Monumental Masons has been working here since it was established. She previously worked for her Father (George Giudice) in his Building Business then carried through to Funeral Directing. Maria and her Father were extremely close which made their partnership in business very effective. She continues on Mr Giudice’s legacy today by helping families in a difficult time of need by guiding them through arranging a Funeral and then also Directing it on the day.

Kim Giudice-Nairn also owner of Giudice and Barndon Funeral Directors and Monumental Masons with Wife Maria Giudice-Nairn has also been working here since the establishment in 1981. Kim worked for Mr Giudice as a registered builder in his Building and Funeral Directing and Monumental Masonry Businesses. Kim’s main role is to help families who would like to place a monument or plaque on for their loved one.

Shane Giudice-Nairn, Grandson of Mr Giudice, Son of Kim and Maria Giudice-Nairn first started working when he was just 16 years old. Shane left school in Year 11 (2005) to help his Father in the business as this was his main desire. Shane now also helps families who wish to place a monument or plaque on their loved one, following in his Fathers and Grandfathers footsteps.

Jessica Giudice-Nairn, Granddaughter of Mr Giudice and Daughter of Kim and Maria Giudice-Nairn. Jessica finished Year 12 in 2017, she was Head Girl at Geraldton Grammar School where she was educated for 14 years. Jessica then came straight to the family business. She mainly helps her Mother on the Funeral side of the business to help grieving families and friends to have closure through a Funeral. 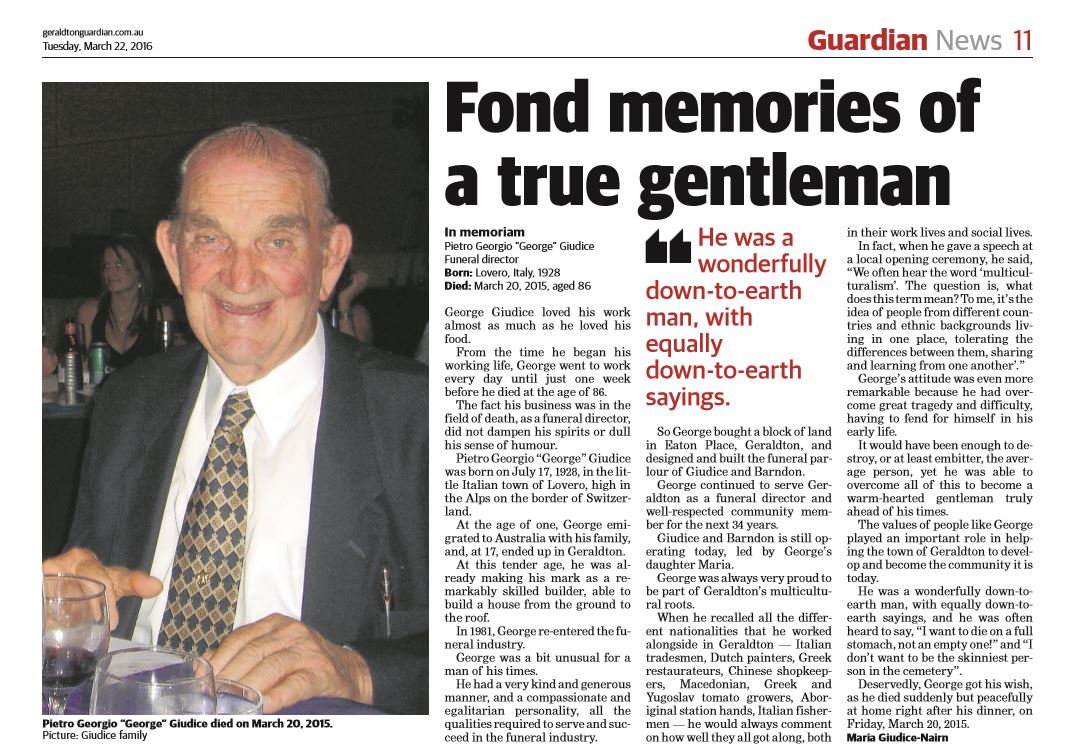 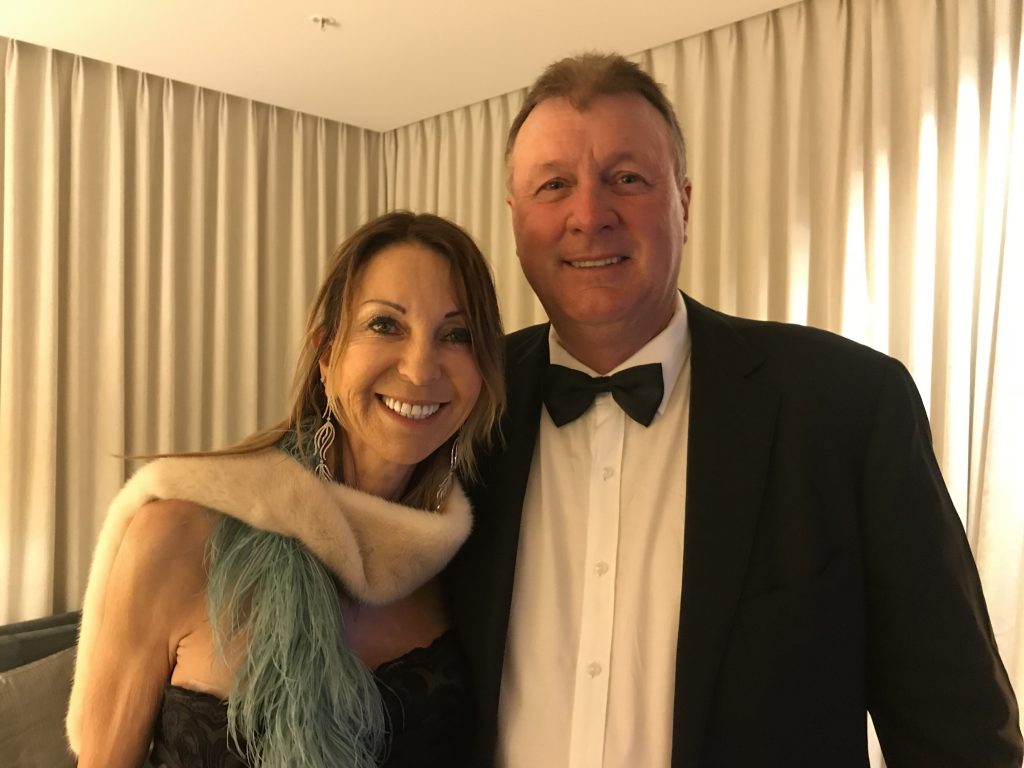 Maria and Kim were honored to represent Giudice & Barndon Funeral Directors and were flattered they were invited.

They both said they had a fantastic night and developed their relations with Bowra & O’Dea Funeral Directors and would like to thank them for their invitation.